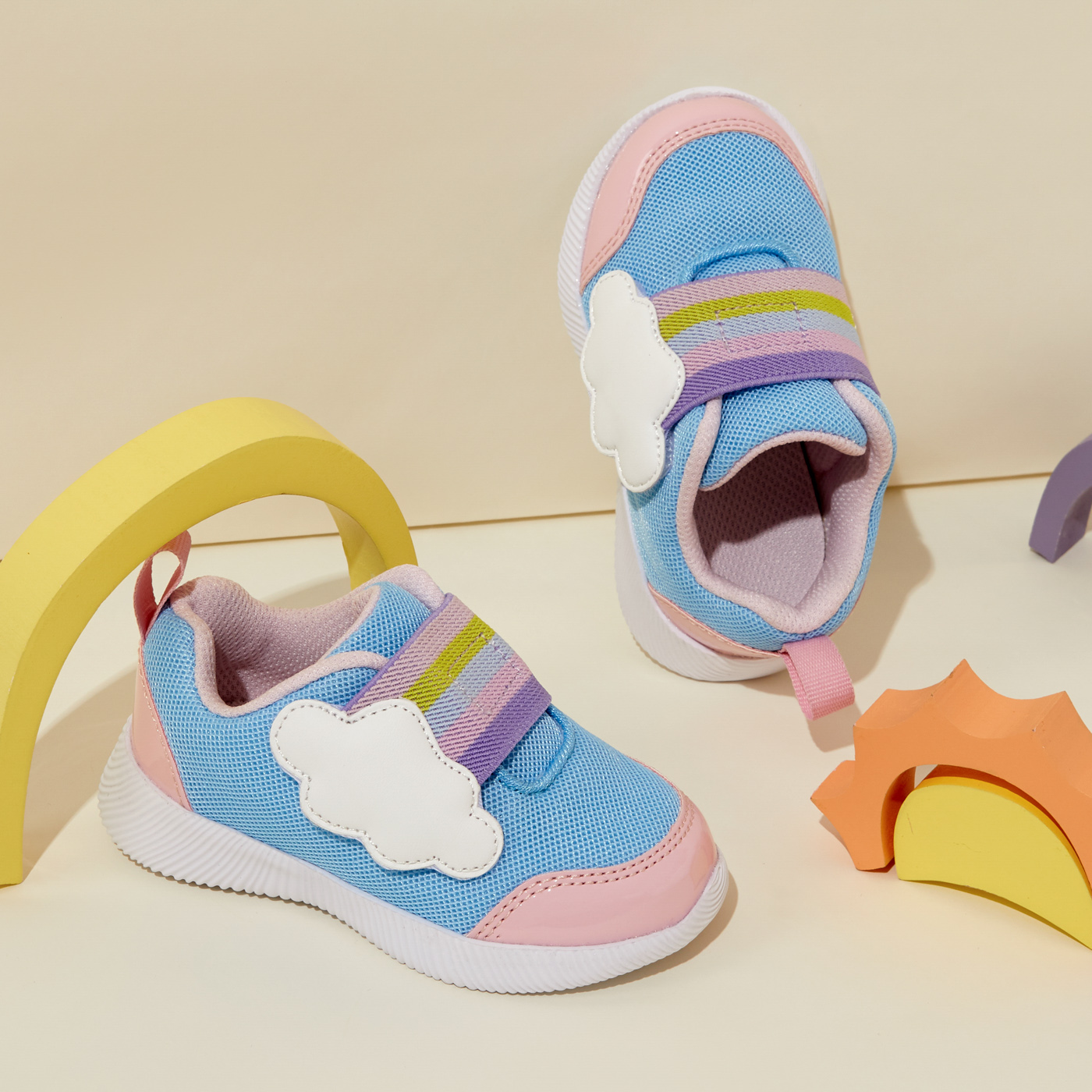 Andy in Washington "Andy": I bought two of these, and they are mostly used to blow air through the house on cooler days-where it is not really hot enough to fire up the AC, but too warm to just rely on a breeze.=== The Good Stuff ===* They are reasonably inexpensive, and blow a fair amount of air. I have definitely seen box fans that blow more air, but for the price, these seemed to be a very good value on a "cubic feet of airflow per dollar" basis.* I also wouldn't call them exceptionally quiet. The motors don't seem to make much noise, but there is a noticeable amount of turbulence noise from the fan blades. I don't really mind the noise.* There are lightweight and easy to move around the house.* My three dogs love to sleep in front of them.=== The Not-So-Good Stuff ===* The fans are fairly thin-the base is only a couple inches wide. There are little feet that are supposed to steady the fan, but they are quite easy to knock over, especially for large and clumsy dogs.* Appliance electric cords are either too long or too short. These are too short.=== Summary ===These are cheap box fans, and I found them to be quite serviceable. They could certainly be quieter, and move more air, but for $20, they work great. If you are looking for the absolute highest volume of air, or quietest fan, you can certainly get it by spending more money.

Brian: I bought this fan in a pinch for the summer heat and it works well enough. The small issue is that a year later the fan is making a slight noise when running. It is not the end of the world but we use the fan for noise when we sleep and it is noticeable.Otherwise the fan moves a lot of air and is otherwise nice.

Brian Nallick "METALMANMN": I was sleeping with this kind of fan for years.My neighbors upstairs are super noisy so I had to switch to a heavy duty fan the Patton U2-2003.You want noise? Go with that fan.Granted the Patton is $57.00 but it sounds like a jet.The Lasko is a great little fan for the living room and kitchen areas where a little breeze is necessary.Not too expensive.Not too noisy.Good fan at a good price.Recommended.

Chad and Kristen: We purchased two of these. They are loud, not "whisper quiet," and work well to block noise, as we live on a busy street. Both started to die around the same time, about a year after we bought them. They began making loud rattling noises to the point where we could no longer use them. Buy another brand!