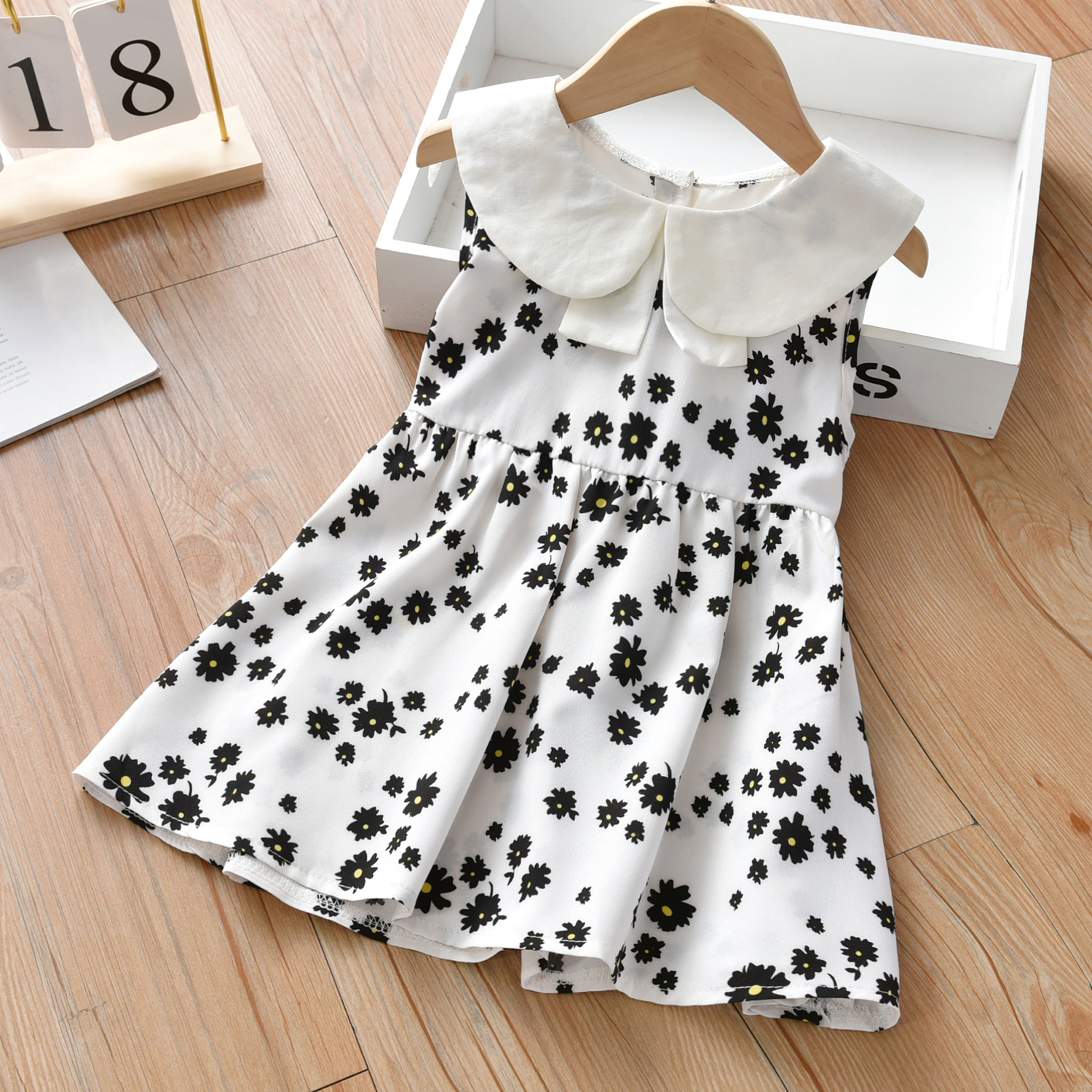 Suzie B. "flight risk": I bought an original one of these when they first came out (maybe 8-10 years??) and it is, so far, working fine. This second one is much louder than my first, but it produces so much air and is so easy to clean, I don't mind it. Am thinking of getting a third one.

The Shopper "shopaholic": This fan has saved us on really hot days in a 2-story house with no A/C! It blows at high speeds and can fit in a window sill. I ended up getting another one because it works so great. I highly recommend this one!

Thomas McWain: It's a fan...does a fan need a review? It works. It moves air around just fine, though it is somewhat noisy because its a box fan.

Timothy B. Elliott "LatchJohnson": I, like many people, have become accustomed to having a fan on when I sleep. I have had a few other fans and most have not lasted. I bought two of these a few years ago and both are working like new. I use mine and my son uses his, every night on low when we sleep. All three settings work and the fan is as quiet as a fan rapidly moving air can be. According to my kill-a-watt, this costs me approximately 11 cents to run for 24 period on low. You can calculate more from there if you would like. My fans don't go into windows so they haven't seen a lot of moisture and i do clean them semi-annually. The only problem is like all my other fans, the legs that keep them upright on high broke long ago. I would recommend them as they run well and have pasted the test of time in my home.

uktravailer: Whoever wrote the product description and used the term "Whisper Quiet" must have previously worked in the Boeing factory and had their hearing damaged! However, that being said don't be fooled by any fan marketing - no decent ones are going to quiet, by virtue of what they have to do - shifting large volumes of air mechanically is a noisy business!This is a great cheap fan from Lasko which really does what it is designed to do - move air.Open the box, snap on the plastic feet to make it stand up, plug into the wall and away you go. It has 3 speeds, selected with a knob on top, and really does shift the air, even on setting 1. Crank it up to 3 and the really noisy fun starts.We have a few of these which we move around the house as they are so light - there's nothing to them other than a motor with blades in a case. One in the basement has run 24/7 for months on end so far to circulate the air, with no issues.Another one I use specifically to blow air into the side of my tower to keep my old computer cool in this heatwave. It works a treat - and, unbelievably, it's quieter than the PSU fans which now don't even bother to kick in!Overall this is a great, cheap, simple fan that is well worth the money, and is widely available at many supermarkets and home improvement stores too at very competitive prices.Highly recommended