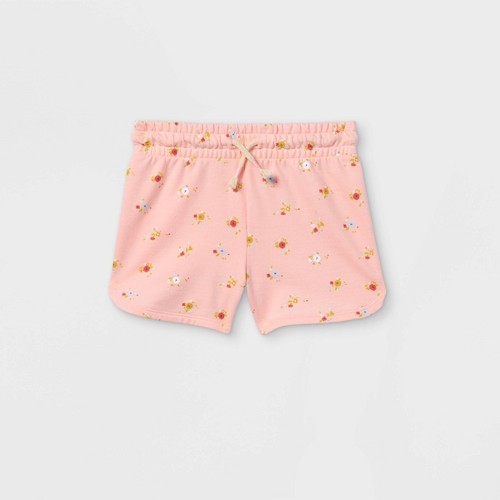 Amazon Customer: I remember seeing my grandmother use a potato ricer and had completely forgotten about them until I saw a beat up one at a garage sale. This one was old and rusty, so I decided to buy a new one instead. I got this Oxo one and am very pleased with the outcome! I get the ultimate light and fluffy mashed potatoes with this. I have some arthritis and tendonitis in the hands/forearms, so I found this a little hard to use if I filled the hopper clear full. By filling halfway, I did not have as much trouble. The first time I used it I did not peel the potatoes, and I believe this also contributes somewhat to the difficulty in pressing. The next time I peeled the potatoes and found it easier. Also, the peeling tends to clog the holes in the hopper and needs dumping often, which slows down the process. A nice extra is that this Oxo ricer has a small lip that balances on the edge of the bowl so you can steady the ricer much easier than if you had to hold with one hand and press with the other.The ricer is stainless steel, cleans up well, (I would advise cleaning right away to avoid having potato dry in the holes) and seems very sturdily made. I held my breath a little at the price, but I do believe it is worth it and would buy this ricer again. It only comes with one permanently mounted screen, but it is perfect for mashed potatoes.

Amy: Every chef says the best mashed potatoes are made with a ricer so I treated myself to this one. I found the handles a little uncomfortable...silicone or rubber on them might help. Pressing the potato through isn't as easy as chefs make it look but I found if I put the bowl in the sink and then leaned the lower handle on the sink and pressed down, it was much easier and kind of fun.The potatoes came through very fluffy but really once you add the milk and butter, they become creamy so I don't know about this "fluffy mashed potatoes" I keep reading about. But using the ricer is much more consistent than mashing...not a chance of lumps so they're very very smooth. I'd definitely recommend this product.

A. R. Shylo: Decent capacity and relatively easy to use, although I now wish I had bought the one with the compound leverage for easier squeezing.

bernie "xyzzy": I did not imaging there was a ricer until I saw this on a Martha Stewart cooking show. She was showing off some monster size ricers. However I always choose "OXO Good Grips" as the tool of choice.So far just did the mashed potato thing. This works well however a good old fashioned masher works as well for me. Now I see for other reviews that there are more uses and a whole new world is opening for me and my ricer.

Bill Wine: I normally am a fan of OXO products, but this one is just to flimsy. I bent the flat steel between the handle and the disk the second time using it, now it's in the trash.My wife had used it maybe a dozen times before me, so maybe for a gentle person it would be fine.