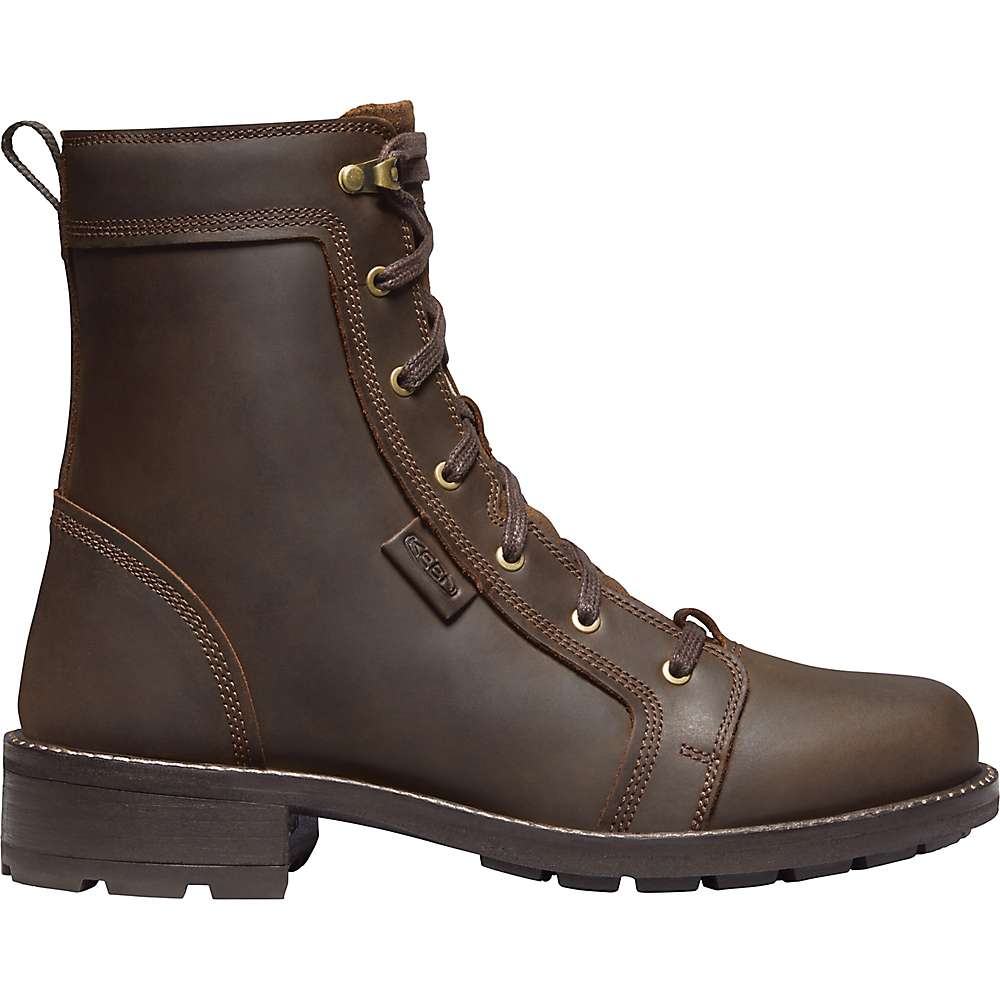 HSMomof3: I bought two of these racks so that I could bake several corn tortillas at once instead of frying one tortilla at a time, hoping to save both time, and making the end result lower in fat. I really wanted this product to work. However, only one rack fits on each baking sheet, so I can still bake with only one at a time. I should have just bought one rack and tried it out first. Even with trying to soften the tortillas in the microwave, I could not get them to mold themselves to the rack - they kept sliding off. I gave up in frustration the one time I've tried to use the rack. I will give it another try sometime, but so far, I am not impressed.

Mary Frazier: I bought this so that I wouldn't have to buy the stores Stale Fried, taco shells. But since most of the tortillas either break right down the middle and fall off of this baker, or the get REALLY HARD. I wouldn't recommend it to anyone at this point.

Movie lover from HB: We followed directions exactly (preheated corn tortillas in microwave with damp paper towels), but all the tortillas remained almost flat and unfoldable and when we tried to put them on the racks they just slided off!! We tried bending tortillas, but they only broke. We tried spraying tortillas with butter spray, but that made it worse.I was going to buy a steamer, but seemed expensive just for tortillas. Then I googled how to steam tortillas. Easiest method THAT WORKS is to put slightly damp paper towel on plate, add stack tortillas then put another damp towel on top. THEN put ANOTHER same size plate upside down over all. Microwave 45 sec to 1 min and NICE SOFT TORTILLAS that DO LAY OVER the racks. I haven't tried cooking them yet, but at least there is now a chance this may work.

Nancy Rattigan "Cyberfrance": Since I like to cook Mexican and hate to use ready-made anything, I rarely used corn tortillas. I decided that to break that cycle, I'd have to find a way to bake a bunch of corn tortillas at one time, since it takes too long to produce them in any quantity when we have more than two people dining. I ordered two of these racks and it was the answer to my problem. After I have formed the tortillas, I spray the racks with a little cooking spray and bake them in the oven until they are crunchy. They come out hot and pliable enough not to shatter when you fill them. Sometimes, I add some sea salt when I bake them. I know other people simply hang them through the oven racks, but they seem to be a little to closed to fill easily. These racks are built very well and I'll use them for many, many years.

OTG w/chickens "Zookeeper Extraordinaire": I have been making my own corn tortillas and taco shells for a while now by frying them. But that method is a pain, and I wanted something a bit healthier. So, I ordered these taco baking racks. After warming the tortillas to soften them, I brushed them with a light coat of oil and put them on the racks. I had several of them slide off the racks and several cracked. It was work to get them to stay put on the racks until they were softened enough to take the shape of the rack and begin to crisp. I am going to try again, and this time invert the pan and use the V shape to hold the shells (at least that way they can't slip off.)