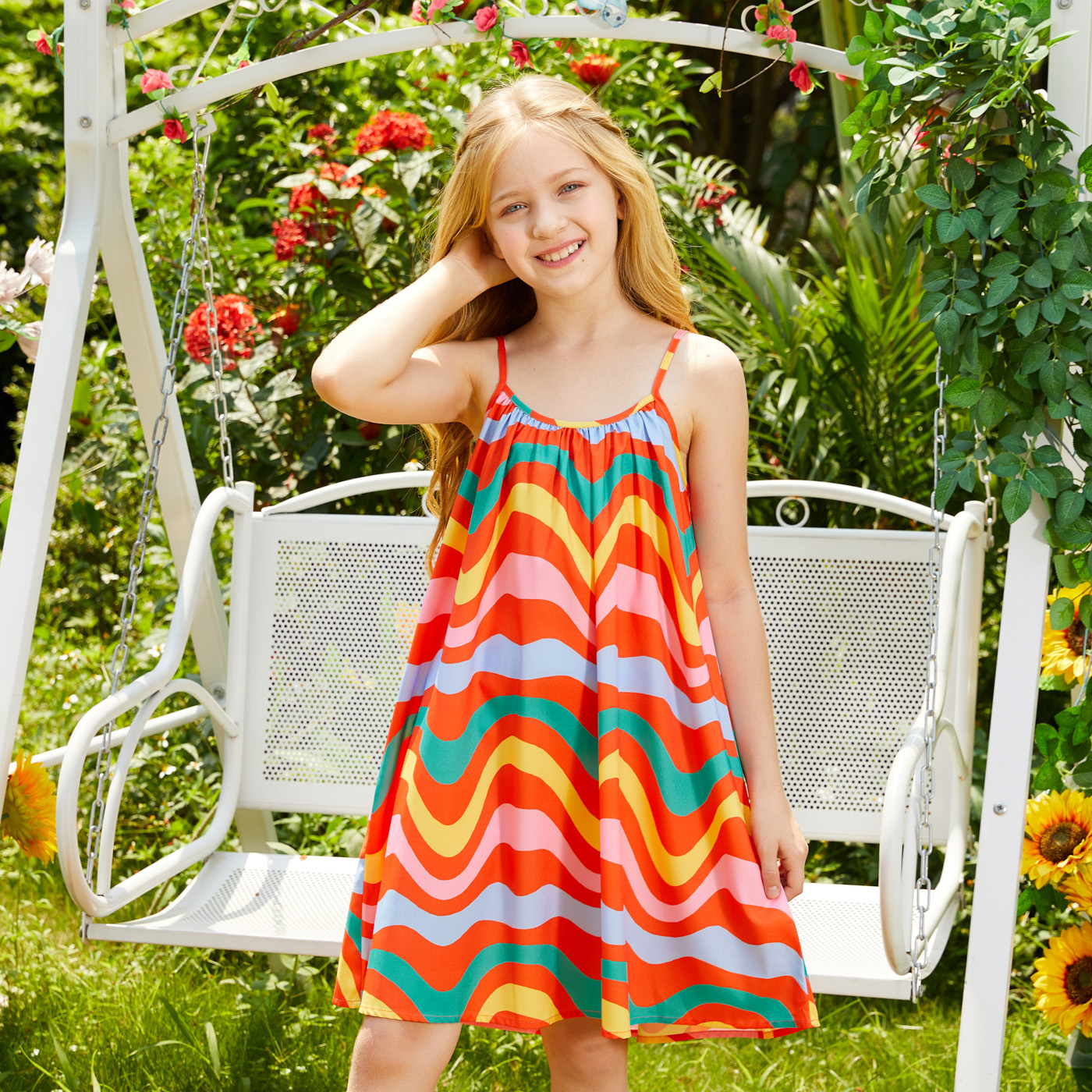 Jeep Girl: This is a fabulous all in one cutter! It neatly cuts so many items into perfectly shaped finger food, the possibilities are endless...carrot and celery sticks, zuchini and squash sticks, french fries, homemade mozzarella sticks... If you can fit it in the cutter, it'll slice it. In most cases, items are easily cut. It does take a sturdy hand to press the bar down, but nothing my ten year old hasn't been able to cut. I would say, consider the density of the food item before selecting the size of cutting grate. The denser the vegetable, the more force it's going to take to press the cutting bar down through a small grate. You may have to adjust the thickness of the cut based on your ability and strength to press the bar down. For instance, shoe string potatoes are quite a challenge, although if that's what you want, if you don't have the arm strength to man handle the bar, I'd suggest buying the "Alligator onion chopper," it masters small hashbrown type cuts on potatoes and onions! The Alligator only has one sized cutting screen, very small. I can't tell you why it works so much better on these dense food items, maybe the blades are sharper... So, consider what you're going to use this Progressive slicer for, in most cases, it's the right answer. I personally have two choppers, the "Alligator onion chopper" for onions and diced/shoe string potatoes, and this "Progressive Cutter" for all other applications. I use them enough that I know what works best on each chopper, and I'd rather have the right application tool than get less than satisfactory results from just one product.

Jennifer A. Fischetto: How wonderful! I hated cutting potatoes into fries by use of a knife. This little gadget is easy and fun to use. My kids took turns pulling on the lever. The potatoes I had were the smaller ones from a five pound bag, so they were super easy to cut. Well worth the money. Now if I could only find an equally great and inexpensive device to peel potatoes. :)

jess: I have used this for potatoes to cut French fries a few times and it works very well. Even though it has plastic on the device, it seems to be pretty sturdy.

J. MACLEAN: For $12, I'm stunned by what I got. Sometimes you get more than you pay for. Really, this is a very tough little tool that should cost more. I like the fact that it has 2 sizes but I only use the smaller one. Just more value for those of you that like thick fries as well.A couple of points to make for those who are under the illusion that cutting fries should be as easy as 1-2-3 just because you dropped $12 on a cutter: First, if you just take a potato, shove it in this thing and press, it's not going to be pleasant. It helps if you do something to soften your potatoes up first. This is a manual machine, not an automatic one, so it's not the machine's fault that you might have to exert a lot of energy to cut a hard potato! You can--and you should--microwave or simmer the potatoes first (I wouldn't boil, so as to avoid over-softening) before cutting. Just enough to soften them up a bit. Secondly, you probably still will need to use the force and balance of 2 hands to push the lever down and cut the potato into perfectly formed fries, but again, this is a manual cutter, so that's fine with me. Once you prepare the potato it will be easier to cut.So to repeat, sure, you shouldn't have to do this for an automated potato cutter, but this isn't it. I would urge people to keep that in mind before they expect the sun, the moon and the stars for $12.In a perfect world, I would like the potato bay to be a bit bigger so I can put bigger ones in there, but really, it's not going to kill me to cut the potato in half first. I'm more than willing to do that.But the bottom line is, once you get these things cut, the fact that they are uniformly cut into the same size gives you the ability to cook all your fries evenly in a pot of oil or a deep fryer. And that's what is needed to make french fries so pleasant and fun to eat. This cutter allows you to avoid the annoyance of a plate full of fries where some are a 1/2 inch thick and others are barely 1/10th.Although I used to hand cut, the convenience this tool offers means that I use this every time I do bistro style steak-frites at home. And I enjoy every minute of it.

John Lochaby: I have used this product twice and I learned something you should know. The First time I used it I used the large fry cutter already installed in the machine. The potato squirted through like butter. It was very effective, but a little larger in size than I wanted. It was difficult to fry completely. The inside of the fry was "acceptable" but a little mushy unless I over-browned my fry. I changed cutters to the smaller size and tried again. I found my "learning experience". I was able to push the potato only about 1" into the cutter. I applied as much of my 200 pounds of weight to the handle as the plastic frame of the machine would take and the potato did not move any deeper into the cutter...So, It was time for plan B. I pushed, pounded, wiggled and pulled the potato back out. I cut the potato end-to-end in half. I inserted half of the potato back into the machine, gave it a normal push and out squirted the potato perfectly cut. The second half of the potato passed thought just as quickly. I accomplished my goal and have properly sliced potato fries.It appears that the leverage of the handle and strength of the frame simply can not handle the load of an entire potato with the small cutter. This cutter will do the job correctly if you will settle for making two one second pushes of the handle instead on one. For the price you can not beat it. I would buy it again.