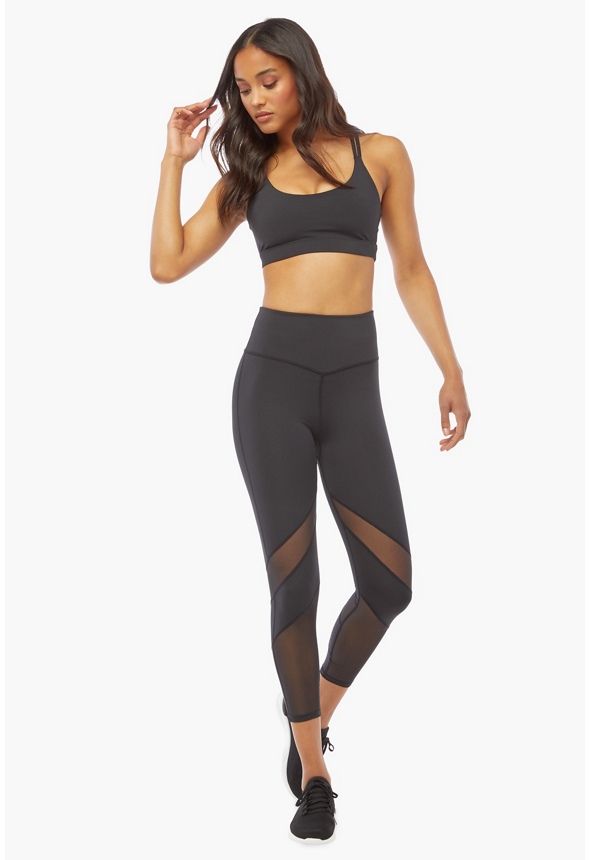 Lisa Kopek "Lisa K": I was SO EXCITED when I received this in the mail because I'm vegan and in order to have great and wonderful ice cream flavors - I have to make them. In the first few months - I must have tried about a dozen recipes - some good and some bad, but none were any fault of this ice cream maker. Once I learned that you have to put the freezing compartment in the BACK of the freezer and make sure it stays there for at least a couple days between uses - I no longer had soupy ice cream. Once I learned that you absolutely have to have a decent fat source in every recipe (no low-cal stuff here) - I no longer had hard ice cream that needed an ice pick to be chipped out. From chocolate candy cane, to cinnamon apple crumble, to avocado (yes!) - this ice cream maker helped my vegan ice cream dreams come true. I gave only 4 stars simply because, with this design, there is no way to prevent ice cream from gathering on the edges and keeping the middle from getting as cold as it could. With better side-scrapers or some kind of middle-freeze-chamber - it could be better.

Lisa Rivera "Lisa Reviews": I chilled the ingredients and the bowl prior to use, and only had to leave the ice cream maker on 15 minutes ! After trying the custard base ice cream and the yogurt, I'd say I prefer the yogurt base better. Why you might ask ?? I had difficulty not boiling the custard and also determining if it was thick enough to remove from the heat. Too much stress and time for me ! The texture and flavor to me was similar.I already had beautiful homemade yogurt in my fridge (courtesy of Saltons yogurt maker and AMAZON.) Try the chocolate frozen yogurt included in the booklet, tart yet sweet, yum.Ease of use is a definite 5 star. All of the parts washed up nicely and went together quickly. The noise is a 3. I ran it while showering at 6:00 a.m. Would I run it during dinner etc. no.I would recommend this product and purchase again.

L. Norris "shop4sales": Without a doubt, this is a great appliance! Mine was a gift, but Amazon's price is the best (as is the service). It works exactly as Cuisinart says it will and what more can you ask than honesty.The bowl freezes quickly in my upright freezer. Some reviews say their bowl never freezes solid. Perhaps their freezers need adjusting? In fact, after making ice cream (about 20 minutes) my bowl is still mostly frozen.Recipes do not seem to be as important as when baking, so don't be afraid to try something innovative. Start with a proven recipe to get the feel of it, then improvise.We are healthy eaters. It's nice to know the ingredients I'm using are healthy. It's also nice to be able to adjust the sweetness to our liking.Have fun!

Lonnie-The GreatNorthernTroll-Moore "GreatNor...: I and my family have had a blast with this ice cream maker! We have been making up some of our own recipes as well as using those supplied with the machine and some from Ben & Jerry's recipe book. The savings over store bought ice cream is phenomenal too. I only have one small exception to our "eye blasting red" ice cream maker (and it is indeed a small exception). It could be perhaps be a bit quieter... On the other hand, it is readily apparent by the change in the "noise" the machine makes, that your delectable treat is ready to decant!GET IT, MAKE IT, LOVE IT... then do it again!

Lotsacookin: I bought this for my elderly mother and she loves it! It's working wonderfuly and making some fantastic ice cream. She can see it make the ice cream from the top. I'm sure it would be fun for kids to watch as well. No problems at all with it. Everyone should have one of these.