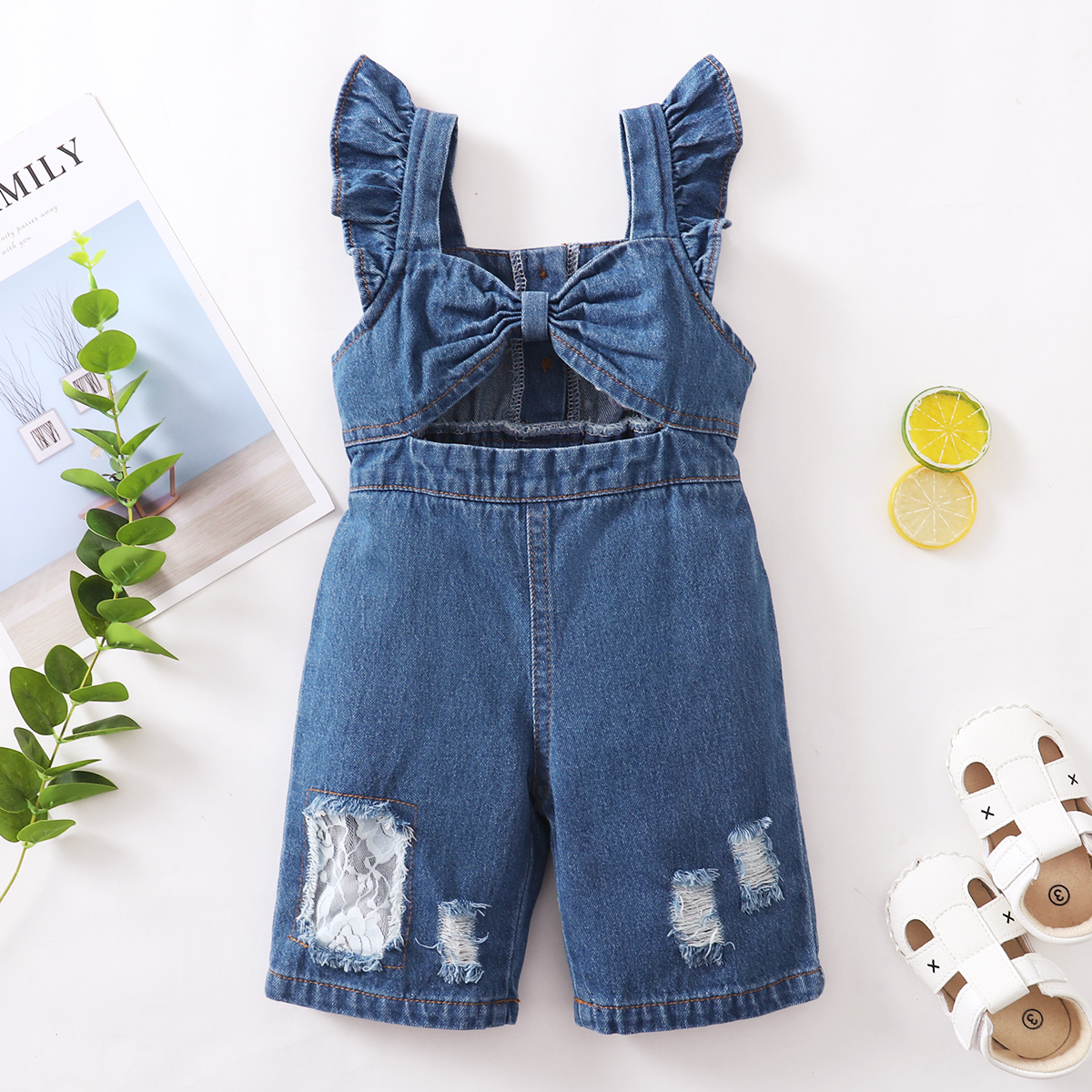 Matt Hausig: This knife gave a performance roughly equal to what I paid for it. Bread knives aren't really precision cutting tools, they basically need to be able to get a good grip on a hard surface and not make too many crumbs. On both these counts this knife was not successful. The blade is rather thick and as a result converts a lot of whatever it cuts to crumbs. More importantly, the serrations did not stay sharp and had a tendency to slip. After three people, myself included, got cut as a result of the knife slipping on hard bread or a bagel that was the end. I replaced the knife with a Suisin bread knife, which, while more expensive and a little hard to find, is far better as a bread knife.

mdchachi "mdchachi": Although it cut great at first, within a couple of months it wasn't cutting much better than the cheap, generic bread knife it had replaced. At $10 or less, it's a decent knife but don't expect it to hold its edge for long. Henckels or not, it's still a low-grade knife.

mellion108: I had my doubts when I paid only [price] for a Henckels knife that it would actually be a decent piece of cutlery. No need to worry! This is a great knife. It is sturdy, it keeps its edge, and it looks great with my other Henckels knives. This is by far the best bread knife I've ever used. I'm very pleased with the quality, and I'm glad I took a chance on ordering it.

Micopen: This knife is a really sturdy knife, and it looks nice and blends with a steak knife set that I have.It's a little tougher to get the cut started with this knife than with other serrated blade knives that I have.Since I'm using this knife to slice bread, it sometimes mashes the bread a little, before it cuts through the surface. Once it's through the surface, it slices very nicely.I was trying to upgrade from a bread knife that I already have (which cuts extremely well, but is a cheap looking knife), but this was unfortunately not an upgrade overall. I prefer the cutting quality to the looks.

Mother of Two: It looks like a lower quality product from J.A. Henckels. The knife is heavier and thicker than I expected. Not much to say about this product.