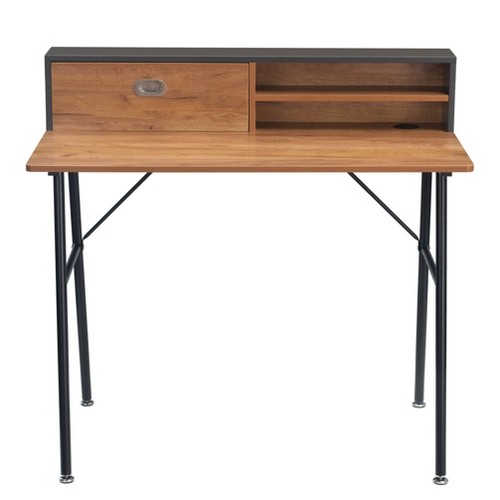 B. Marold "Bruce W. Marold": As a former chemist, among other things, I really appreciate this measuring cup as the very best improvement over the old pyrex glass cups. The shape is ideal for doing fine measurements down to around three or four tablespoons; however, I suggest you stop there, especially for oils, as you are likely to leave five to 10 percent of the measured liquid behind.If I were to make any suggestions at all on the design of this 'beaker', it would be to release it in a glass version. I know this would be much more breakable, but I think it would also be much more sanitary, as I would feel much more confident that it would not get scratched and that it would stand up to a high heat wash.For those who use it so much that you are tempted to use it for solids, I say don't. There are really good reasons to do solids with the stainless steel spoons and cups.

Bradley Nelson: I was a bit skeptical of the practicality of this. I've used the glass Pyrex measuring "cups" but I've found that they are not always so precise. Sometimes the measuring marks are even printed off kilter. This "perfect beaker" however is much more accurate and I've come to like it quite a bit. Because it is so narrow near the base, it is much more precise for measuring smaller amounts. I'm not really sure what the practicality of the lid is. I've never stored anything in this, only for measuring liquids. Also helpful is that there are multiple measurements, including cups, ounces, tablespoons, milliliters, et cetera.

David E. Walter: When I was given this as a gift, it was before it came with a lid which is too bad because I like the the idea of a lid for it. It worked well as a measuring device for liquids especially but eventually it had to be tossed because it became unreadable from the dishwasher. I may have put it on the lower rack of the dishwasher( it says top rack safe only ) but it is tall and sometimes that seems like it would be the best place to put it, not to mention I didn't embed 'top rack only' in my head for a measuring cup.

Debby "Foodiewife": This sat on my shelf for a long time. I originally bought it to bake German recipes from my mother's old recipes. Then, I bought a scale, which solved that problem. One day, I grabbed it while making margaritas. I liked being able to measure cups and ounces so easily. Now, this has become my go-to measuring cup when working with liquids. I don't wash it in the dishwasher, finding that hand washing works just as well.

Desert Gypsy "A Brooklyn Girl Out West": Now that the kids are grown and I'm cooking smaller portions I'm finding I can't just throw in a little of this or that and get the same results as when I was cooking larger portions which are much more forgiving. Also it's pretty hard to explain to the kids how much a "little bit of that" is when they are trying to make one of my dishes so I guess I'll have to actually start writing stuff down. That's where this beaker comes in; I've only been using this for a week or two but it's been a great help in my small kitchen where I don't have room for sets and sets of measuring tools. This beaker is very versatile and works with quantities that are relevant to the recipes I work with.I was a little surprised at how lightweight this gadget is and hopefully I won't drop it because it does seem somewhat fragile. The material is very easy to see measurements on though and for me that's the most important thing. So far I'm very pleased with this purchase.