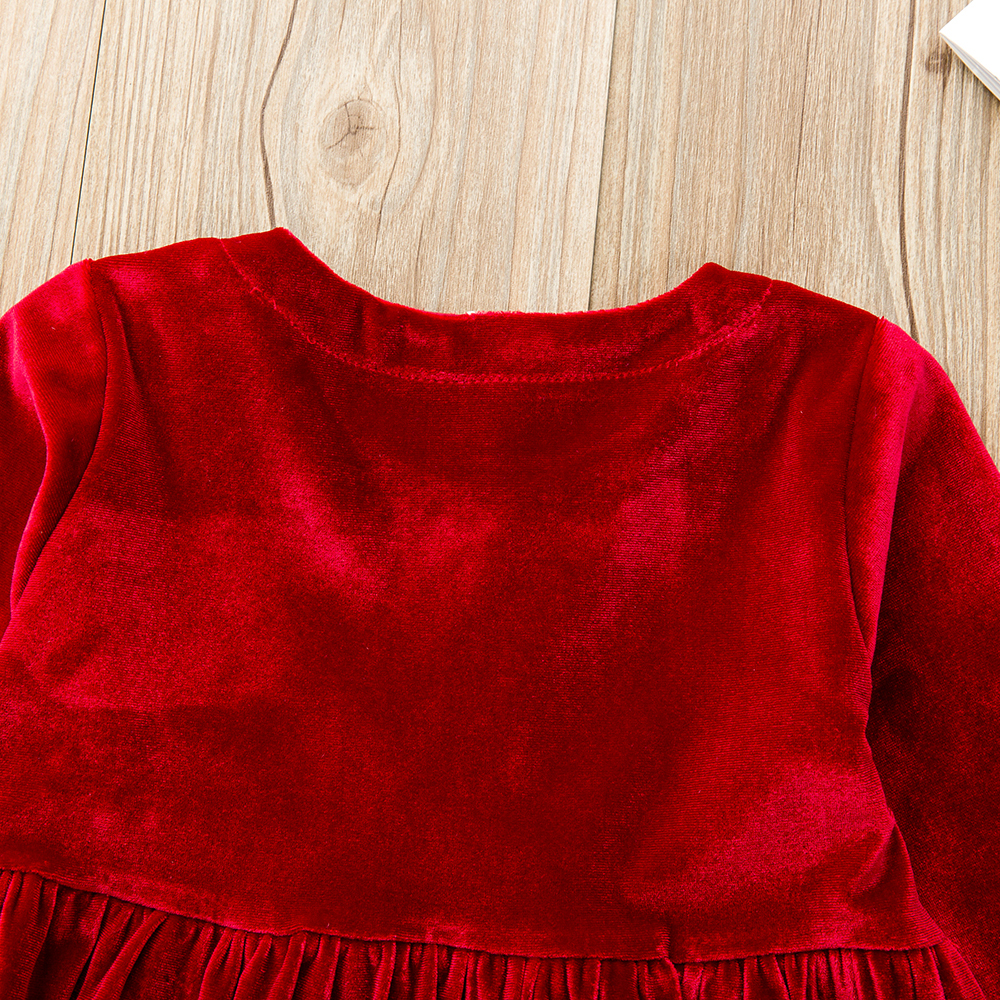 Nuria: It's so lovely to have you demand reviews for items I never bought.....and I'm only giving this so you'll stop sending me emails. &lt;Sigh>

Ratmammy "The Ratmammy": This is actually my second purchase of this product. The problem with the "slicer" itself, the white portion of the item, is that it will eventually break down after continuous use. After losing two of the "teeth", it became more difficult for me to get the size of slice i liked. So i went ahead and about another one. the cost is cheap, so I felt it was worth it. And now i have two plastic containers, and can be handy in the event i bake two loaves in one day.

rooster_ranch: A homemade loaf of bread fits perfectly inside the container and it keeps much better than it does in a gallon baggie, (which is what I was using previously). The bread slicer guide makes nice and accurate slices of bread compared to just using a knife with no guide. Great product, great price.

SCF "Software Developer": The clear enclosure seems sturdy and looks okay, but it really is a hassle to use, because of the way they fit together. It's even more complicated if you store the slicing guide inside with it (which is the entire point of the unit).For the price, I was willing to overlook the slight awkwardness of the enclosure. What I am not willing to over look is that the slicing guide was damaged after the first slice of bread.The problem is that the slicing guide is made of plastic and the guides are not spaced far enough apart to fit a decent bread knife. So, as you slice your bread, you also shave off huge chunks of the guide. As if that weren't bad enough, doing this caused the plastic slices to get embedded in my sliced bread, which I had to pick out with tweezers before it was edible.This is an absolutely flawed and failed product that nobody should buy. Face the higher price and buy a real bread box and then buy a separate slicing guide that is nothing *but* a slicing guide.

schoolgirl "faye": I wasn't sure I was going to like this bread keeper. Two things determined it. Everyone complained about it being cumberson and how hard it was to open and close,I agreed, until my handyman husband drilled holes and on each end and put knobs on there. It opens and closes great now. I love how easy it is to manage. Also I was trying to use my serrated knife and sometimes it would cut the slicer and didn't cut the bread good. I bought a reg. bread knife and now it slices good through the teeth of the slicer. So now I am happy with the bread keeper it makes a good place to keep my homemade bread and the container looks pretty with the silver knobs on it.