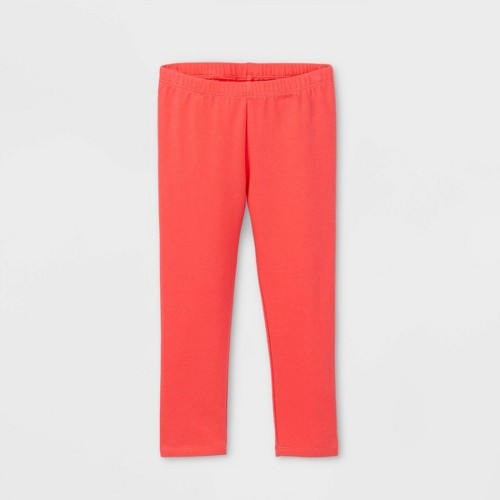 Ann L. Stanaway: Fun to use!!! I got rave reviews about the bread I poofed in this. I was very careful to coat with RICE flour to avoid any sticking and it worked like a charm! The bamboo pattern looks great in presentation.

B. L. Dvorachek: So much hype about the name that the product I received was disappointing. Made in china with cracks in many places. I will search out a german proofing basket that has the quality I am looking forward. Not a fan.

B. York: Purchased this due to Ken Forkish recommendation in his book Flour Water Salt Yeast. Great book but Ken said it was the best and well worth the extra cost. Mine has small gaps made out of 5 pieces and has glue which you can see through the cracks and rusty staples. This is so overpriced there is no reason for such shoddy construction.I contacted the company and claimed that mine had to be a knock off that amazon was selling because theirs is such high quality. The rep from Frieling claimed theirs came in a cloth bag which the one from amazon did not. Eventually after communication through various mediums they agreed to send me a replacement. I got the replacements today and although sans the small gaps that the original one had they were exactly the same, rough wood, rusty staples made from multiple pieces. The shape was exactly the same and was not in a cloth bag. The cardboard tag in the bottom was also identical. Even the ones directly from Frieling would be worth maybe $8 at best. They look really cheaply made. I ordered another brotform from a different manufacture from amazon for $16 (Bake-Pro Brotform 8.5'' Round BP-500) and the construction and look was very solid and beautiful with smooth wood. I know there is several good reviews for this but perhaps its just due to being recommended in a book people think its great ... $40 for rusty staples and glue! No thank you.

C. Elmore: I purchased several of these bread forms for my daughter's birthday at her request. She really likes this kind of form and now owns several. She's an experienced baker and bakes several times a week. The only issue she's having with the forms is the difficulty of getting her raised dough to land exactly where she wants it to go when she turns it out of the form, but that's because she turns the round loaves into a ceramic casserole to bake. She is otherwise quite happy with the forms. They're really sturdy and should last her the rest of her life. Worth the investment for a dedicated baker!

Dave Edmiston: This is the largest brotform I've ever used. I've used theKasskonnen Brotform 9 inch Ovalfor a long time, but this 8" round brotform is much bigger. I had mixed results when I first used this brotform. The first batch was a nice medium sized loaf, but I only filled a fraction of the brotform with dough. My second loaf filled the brotform, but it used a ton of dough! To fill the brotform, I had to use an entire single batch of dough (or actually half of my usual double batch, which is 13 cups...so half of the 13 cup batch). After baking, the loaf came out to the size of a layer cake. It was massive. The loaf that large didn't really retain its round form either. It was still beautiful though.If you've never used a brotform, try your best to keep it dry. Fill it with lots of flour before your first use (maybe two whole handsful) and then tap the flour around to work it into all the crevices of the form. Then dump that flour out into the trash and feel around to see if it feels smooth all around. Then apply more flour before you add the dough. I've had my best results since I stopped washing my brotforms. To clean them, I just turn them upside down over the trash and tap them with the round bottom of a spoon to get most of the flour out.All in all, I really like this brotform, but I won't bake these huge loaves very often.